Posted on April 23, 2014 By shapeofthingstoni 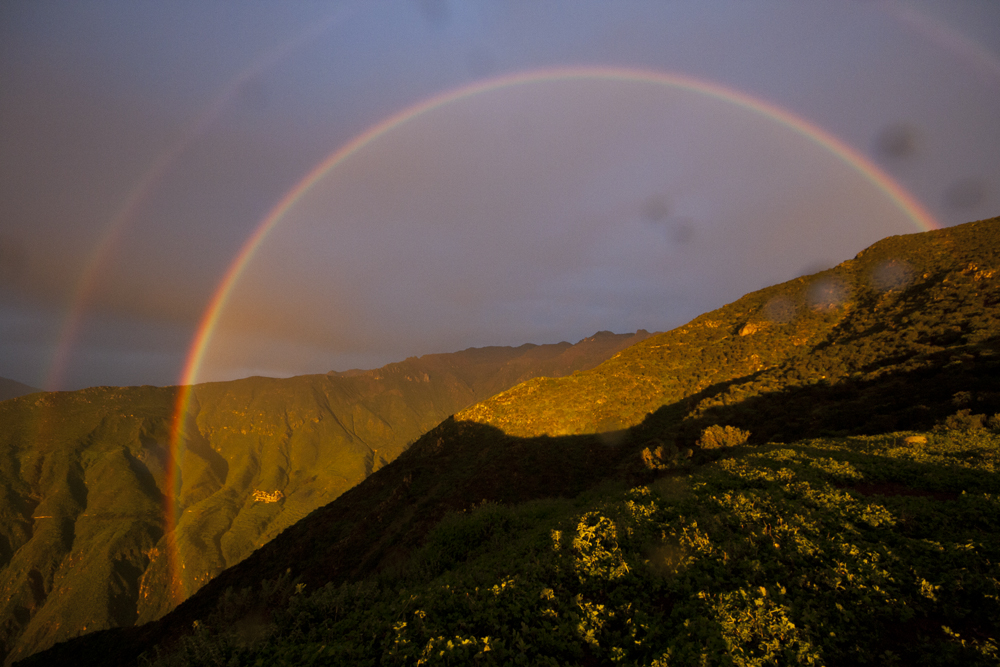 This planet, this remarkable pale blue dot, is our one and only home.

There is no nobler cause than to take care of it, to work towards a greener, fairer, cleaner future.

Let’s create the kind of world we want to live in: every day, every choice counts.

This is our home and we all can shape it.

← Following my own tracks…
Six months in Lima   →